The three New Years’ of Okinawa

“ii sōgwachi dēbiru!” is how you say “Happy New Year” in the Okinawan language. Did you know that Okinawa has New Year’s 3 times a year?

The first New Year’s is the one that most people celebrate on the 1st of January. On New Year’s Eve, people eat Okinawa soba to welcome in the new year, write new year’s cards, and give children money (called otoshidama). In the early days of the new year, most people make their “first visit” to a shrine (called hatsumōde – more on this later), and within the prefecture, shrines bustle with visitors. Most families celebrate New Year’s this way, and around the New Year’s break thoroughly clean their houses, and put up decorations (see below) to welcome the new year. 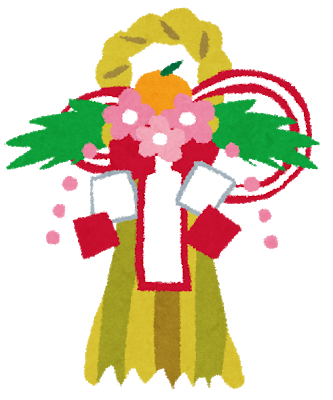 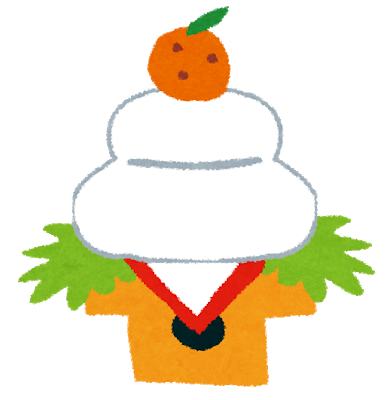 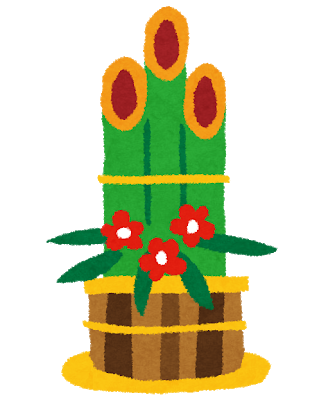 The second New Year’s is the first day of the Lunar calendar (typically sometime in February). While the number of families that celebrate it has declined in recent years, many local communities still hold celebrations for the event and perform a variety of traditional rites. The Lunar New Year is also widely celebrated throughout the Chinese cultural area and many travellers visit Okinawa during this period of public holidays.

The third New Year’s is on the 16th day of the Lunar Year. It is called Jūrukunichi in the Okinawan language, and is the New Year of the other world (afterlife), called gusō. Families gather at their familial graves, and food offerings of pork, kamaboko fish cake, and tofu are given to their ancestors in an ornate box. Many people return to their home village on this day.

With the first of these New Year’s celebrations fast approaching, won’t you join us in celebrating it the Okinawan way?

If Okinawans do follow the Japanese custom of eating soba noodles for dinner on December 31st, they usually go for the local all-wheat flour variety instead of its Japanese buckwheat counterpart. Soba noodles are easily cut, and people eat them to “cut ties” with the finishing year’s the bad luck.

Then on the first few days of the New Year, families usually prepare dishes that are deemed auspicious. Many of them contain pork meat, which historically used to be considered a luxury: sweet white miso soup (inamuduchi), pork belly simmered in shoyu sauce (rafutē) or pork giblets soup (nakamijiru).

A lot of families also prepare an usanmi meal: 9 types of dishes served in a square lacquered box with each dish represents either the earth, the sky, or the sea. 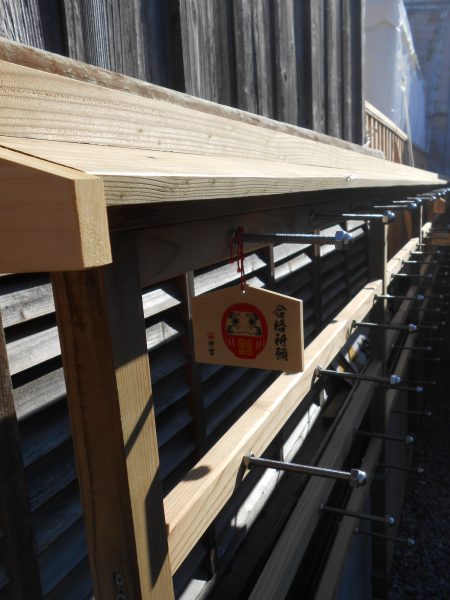 Hatsumōde is the first visit to a shrine or temple of the year to give thanks for last year and to pray for a good year to come. At the shrine office, one can get protective charms, wooden tablets on which wishes or goals can be written, or turn in protective charms from last year to be burned. Additionally, one can enjoy either sweet amazake or miki (sacred sake) served on the grounds of shrines. The window for participating in hatsumōde typically closes by January 7th.

Get a good start to the New Year by participating in and learning how to participate in hatsumōde. 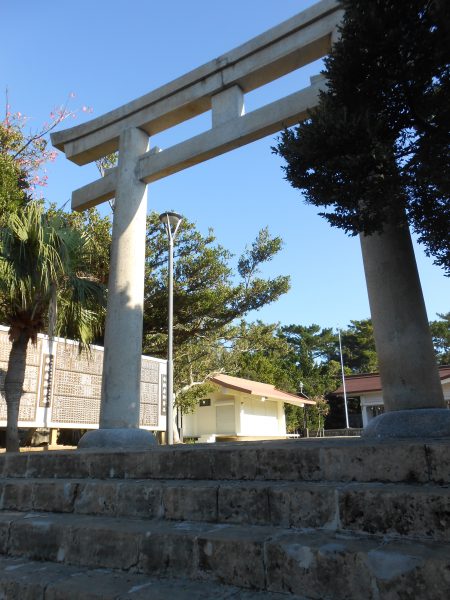 1. The gate at the entrance to the shrine is called torii: it marks the way through the barrier separating the sacred world and the unseemly one that humans live in. Through the gate and within the sacred grounds, you must not walk in the center of the path, as it is reserved for the god of the shrine, and walking in the center is seen as rude to the deity. Be sure to walk a little off to one side of the path.

2. After entering the shrine grounds, head first to the chōzuya to purify yourself. The order of purification is as follows:

3. The process of praying at the main shrine is as follows: 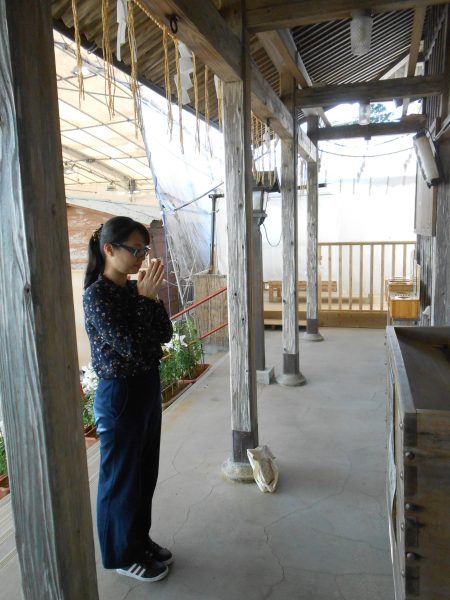 Many tourist spots operate throughout the New Year, however, many companies and smaller shops close from 12/29 through 1/03, so be sure to check beforehand. Also, banks throughout Japan are closed from the 31st to the 5th, which may affect ATM services.